Where is home? In Israel and Palestine, that is a complicated and difficult question. 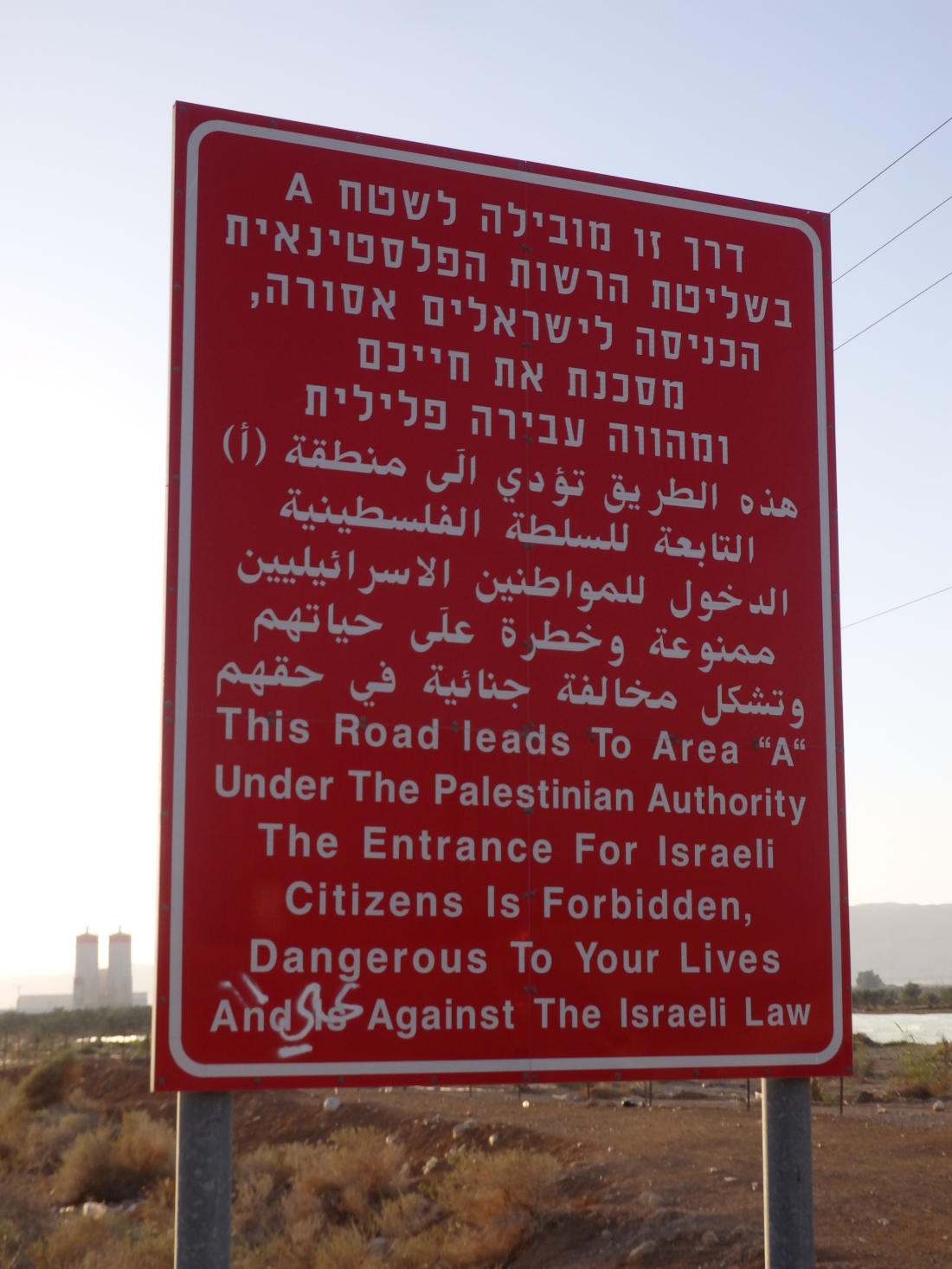 Walls run everywhere. They cut neighbourhoods, divide farmers from their land. We pass easily through checkpoints but many cannot pass at all. Families hold keys to houses that they have not seen for 70 years. People cannot be citizens in a land where they were born, where their ancestors have lived for hundreds, even thousands of years.

Yet many have come to this land, from all over the world, and finally felt at home. Two hours in the Yad Vashem Holocaust Memorial leave me shell-shocked, tearful, and with a dawning awareness of how many would only feel safe in a country where Jews carry the guns.

Both sides live under the shadow of sudden violence. A child throws a rock and within 24 hours many are dead or detained, and buildings have crumbled. People are going about their lives, eating in a restaurant, travelling on a bus, going to school, and without warning bullets and bombs explode.

As an outsider, I see more similarities than differences. For the first while, I cannot distinguish the sound of Arabic from that of Hebrew. Unless they are wearing clothing that identifies them– a hijab, a kippah, a certain style of skirt– I often cannot tell which background people come from. Passionate speech and laughter sound the same. They have in common a sense of their place in a long history, which to a North American like me seems enviable. Compared to my lack of religious faith, praying three or five times a day seem as if they are together on the other end of the scale.

And when they cook, there are the same flavours, the same love of fresh ingredients and spices, the same joy of sharing a meal. 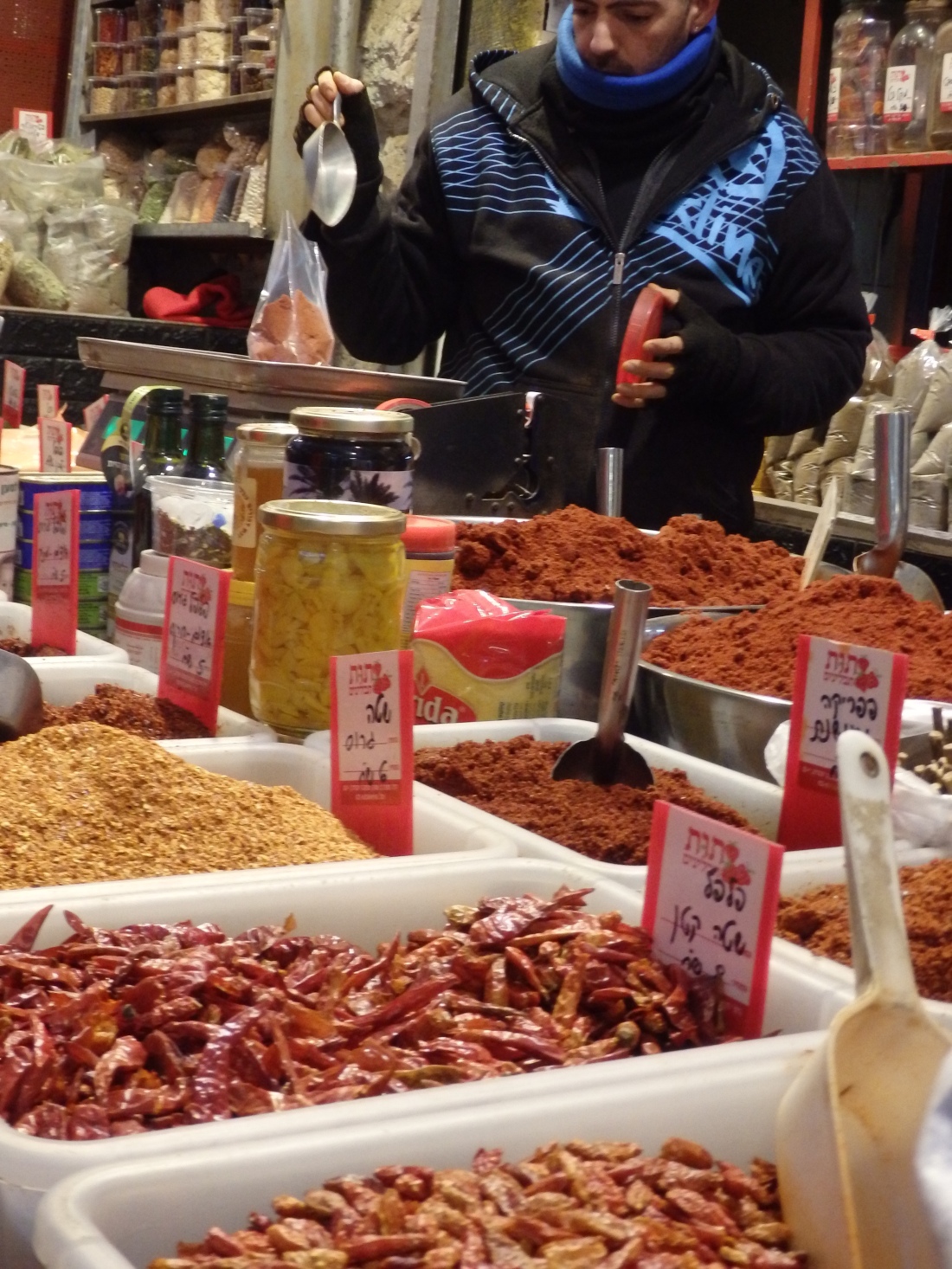 Would the problems be as intractable if we tried to solve them in the kitchen?

View all posts by kholopainen

One thought on “Sorrow and Love: defining Home in the Middle East”

All the content is written by me; all the photos are mine, and I have asked permission before taking any identifiable photos of others.

After many years of “discretion” and secrets, I have chosen to live my life as a (relatively) open book. So feel free to share my posts with anyone you think might be interested in a topic, or who might benefit from knowing that someone else is going through similar life situations.